In 1999, CVS were contracted to supply and install various types of louvres to this landmark project. Through its unique in house project coordination team, CVS were able to fulfill its contractual requirements on time and in budget. 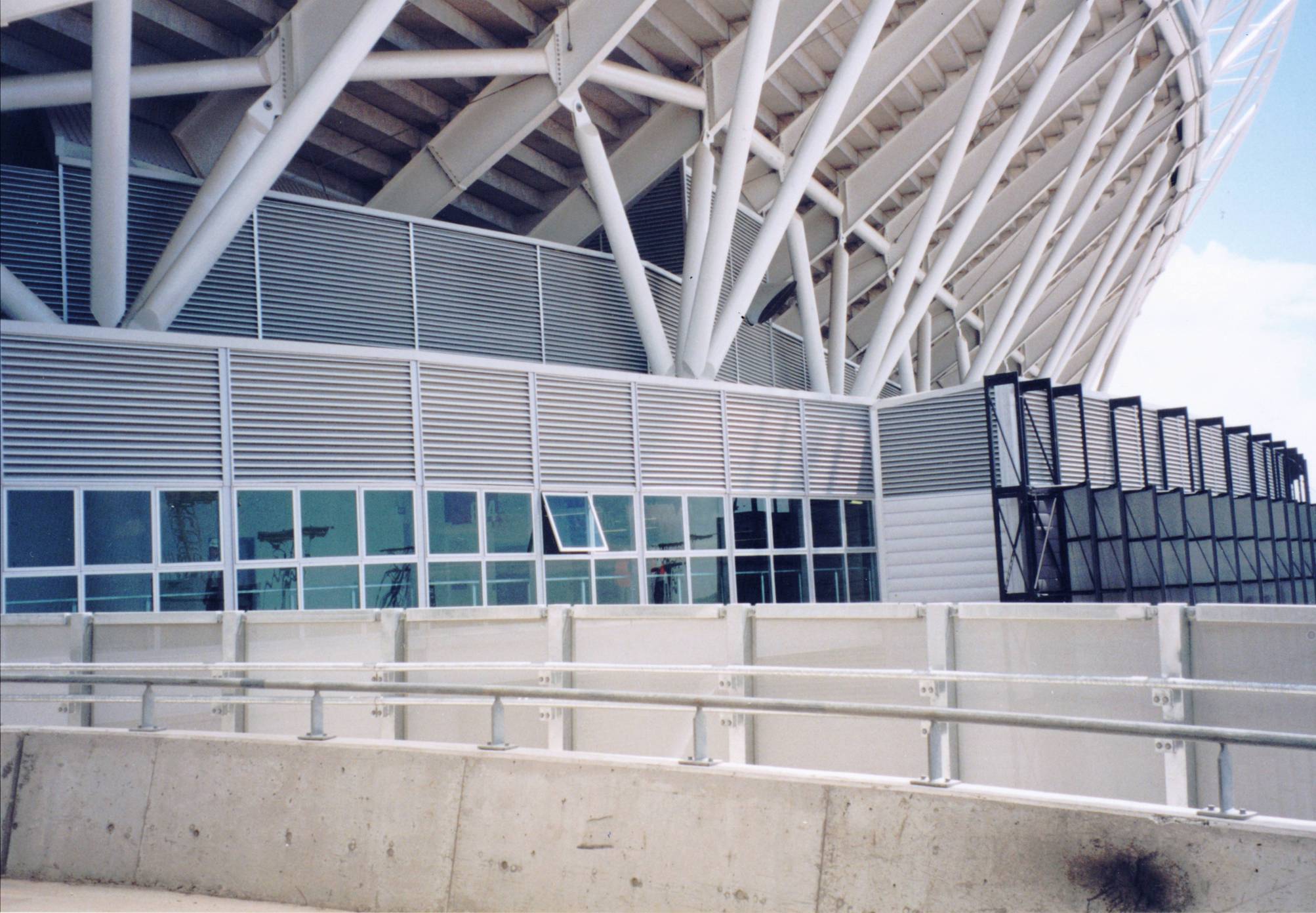 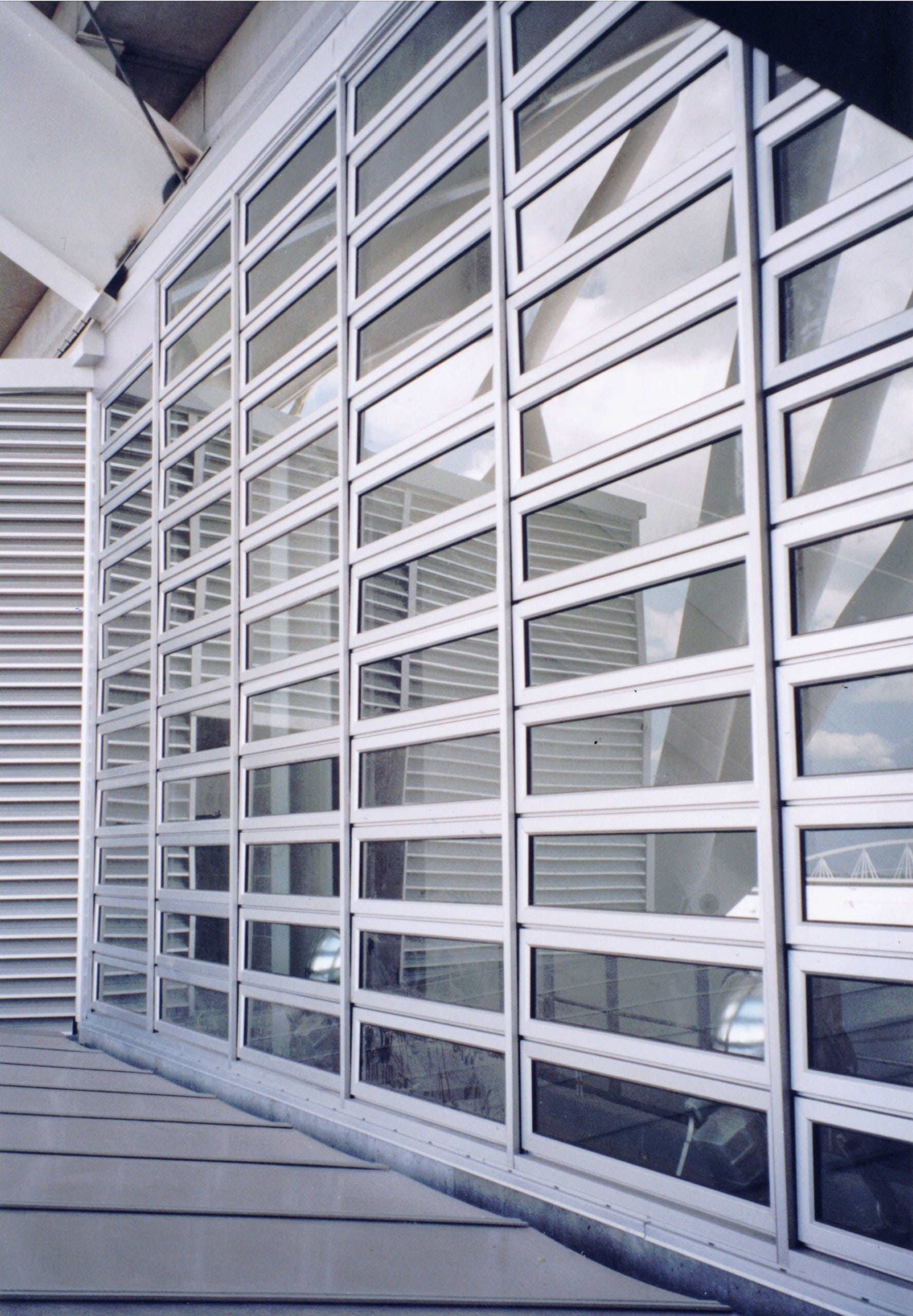 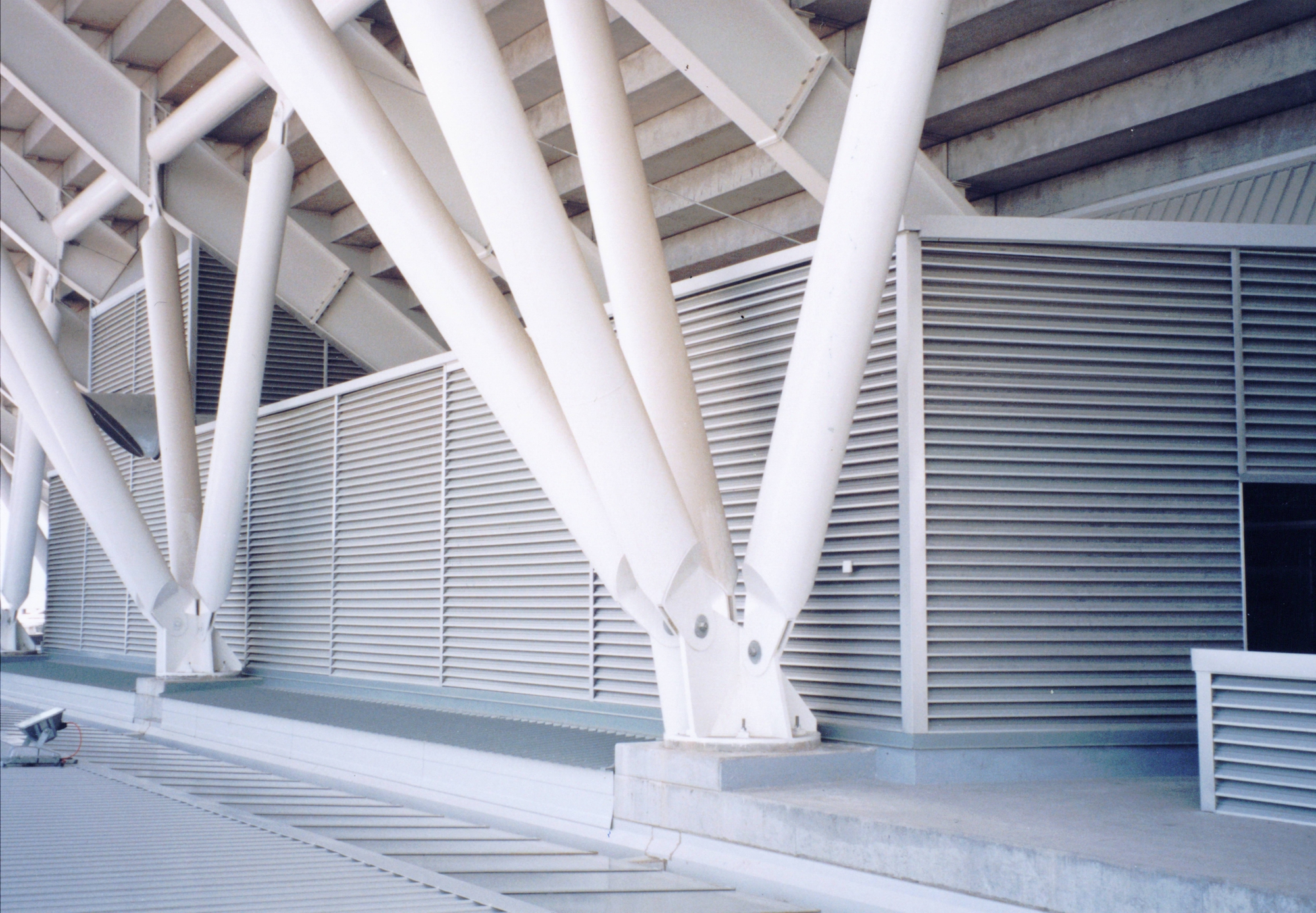 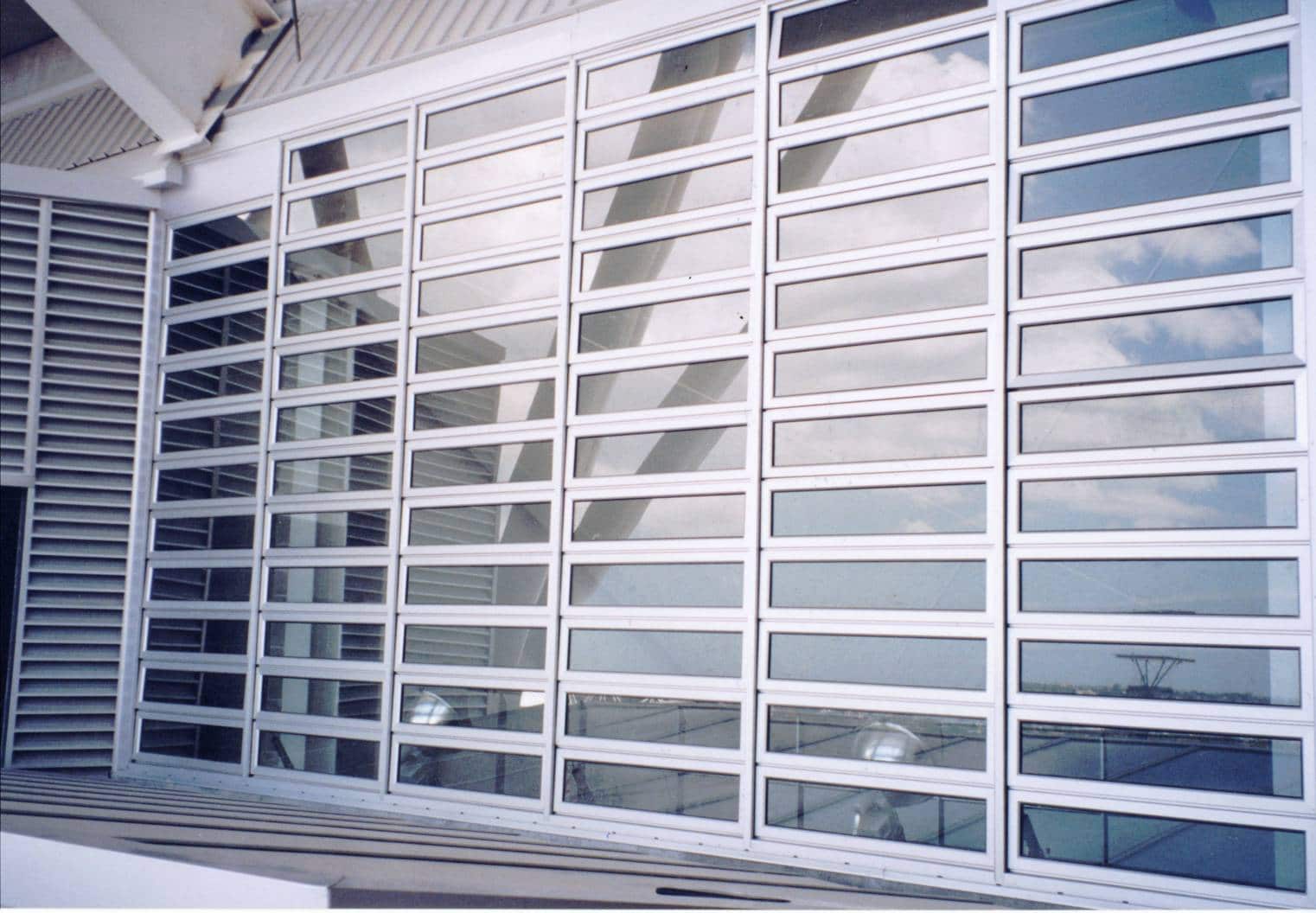 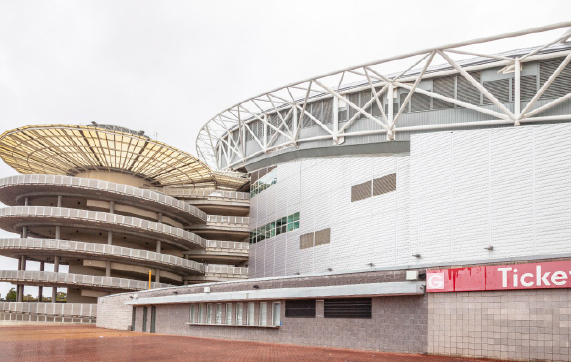 TELL US MORE ABOUT YOUR PROJECT

Get in touch with CVS today and see the difference we can make. We have an experienced and expert team that can assist with any enquiry. Click below to enquire.